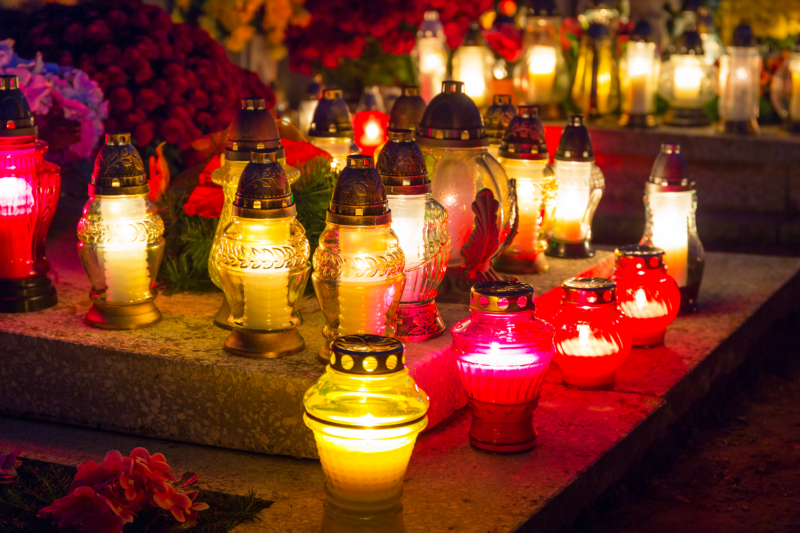 Halloween’s roots can be traced back to the ancient Celtic festival of Samhain. The Celts, who lived in present-day Ireland, Britain, and northern France, celebrated their new year on November 1st. And October 31st marked the end of harvest season and the beginning of winter, which was seen as the “dark half” of the year. The Celts believed that on this night the barriers between our world and the spirit world were weakened allowing ghosts and other supernatural creatures to cross over into our realm. To ward off these spirits, the Celts would light bonfires and dress up in costumes made from animal skins.

When Christianity began to spread throughout Europe in the 4th century AD, Pope Gregory III decided to incorporate many of the traditions of Samhain into All Saints’ Day celebrated on November 1, while the night before became known as All Hallows’ Eve, or Halloween. All Saints’ Day honors saints and martyrs who have died for their faith. In 1000 AD, Pope Sylvestre II moved All Saints’ Day to November 2nd. However, many people continued to celebrate it on November 1st, which is why we now have both All Saints’ Day and All Souls’ Day.

All Souls’ Day was originally created to honor Christian saints and martyrs who did not have a specific feast day dedicated to them. On this holiday, Christians would attend Mass and then visit cemeteries to pray for loved ones who had passed away. It wasn’t until the 8th century that Christians began dressing up as saints or angels on All Souls’ Day — a practice known as “souling.” By the 11th century, souling had evolved into “guising,” in which people would dress up in costumes made from sources other than animal skins — such as fabric or paper — and go door-to-door begging for food or money in exchange for prayers for deceased relatives.

Guising eventually made its way to America with Irish and Scottish immigrants in the 19th century. In time, Halloween became more secularized and commercialized. However, many of its traditional customs — such as trick-or-treating, carving pumpkins into jack-o’-lanterns, and decorating homes and businesses with ghosts, skeletons, and witches — remain popular to this day. 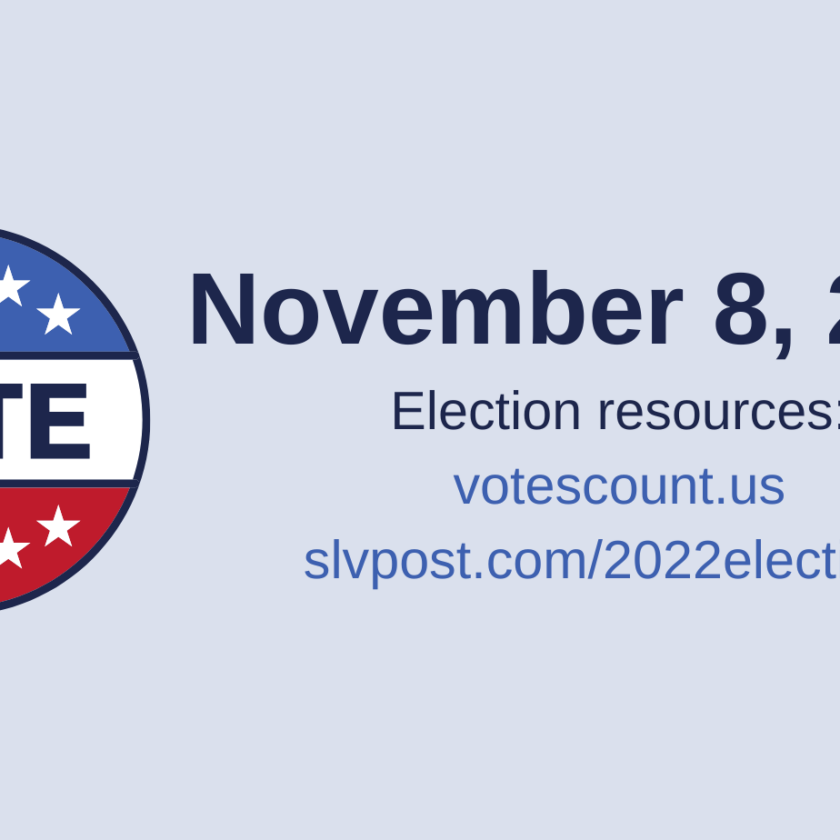 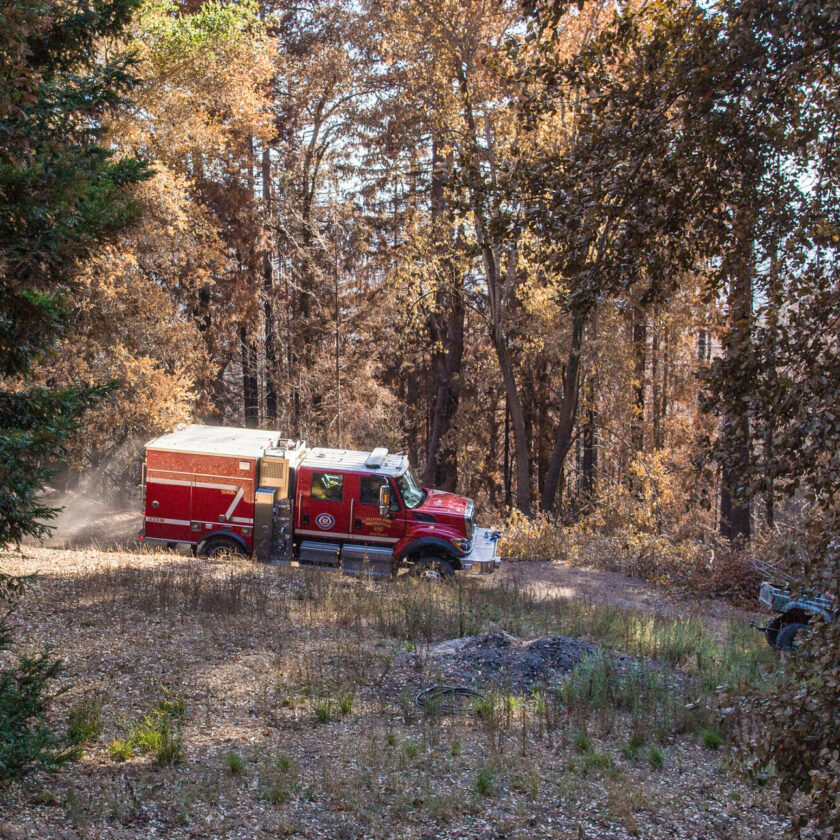 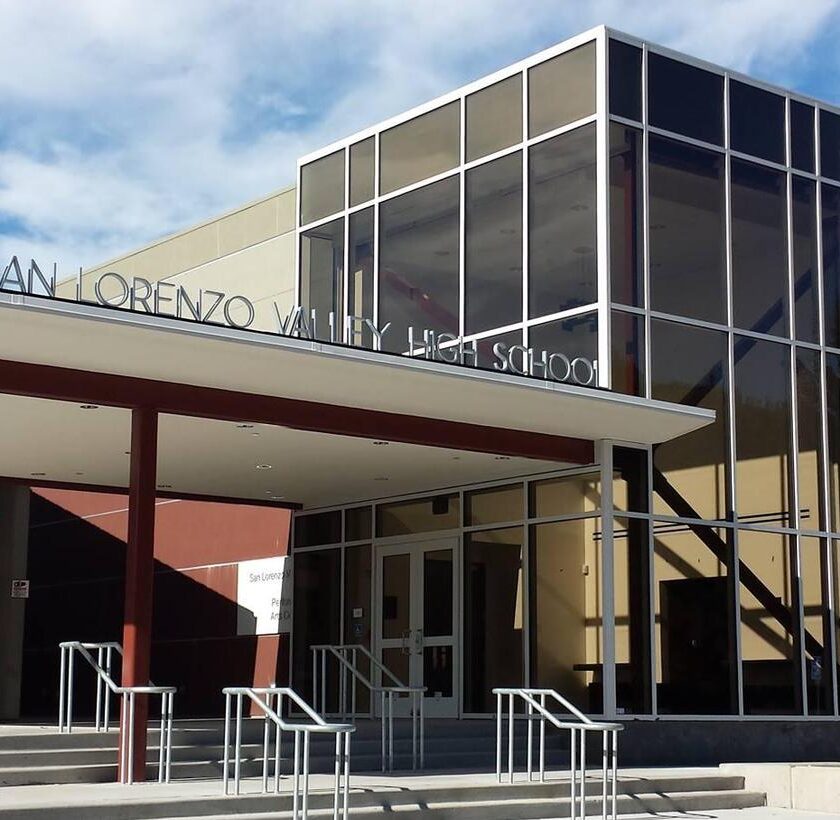 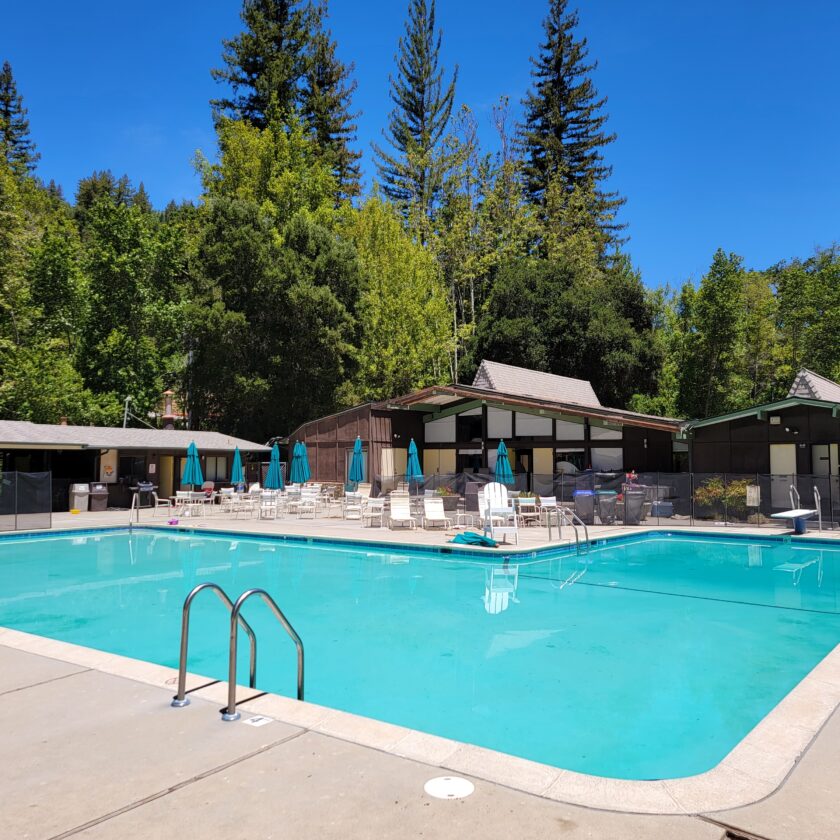 By Gale McCreary We dream of helping others... 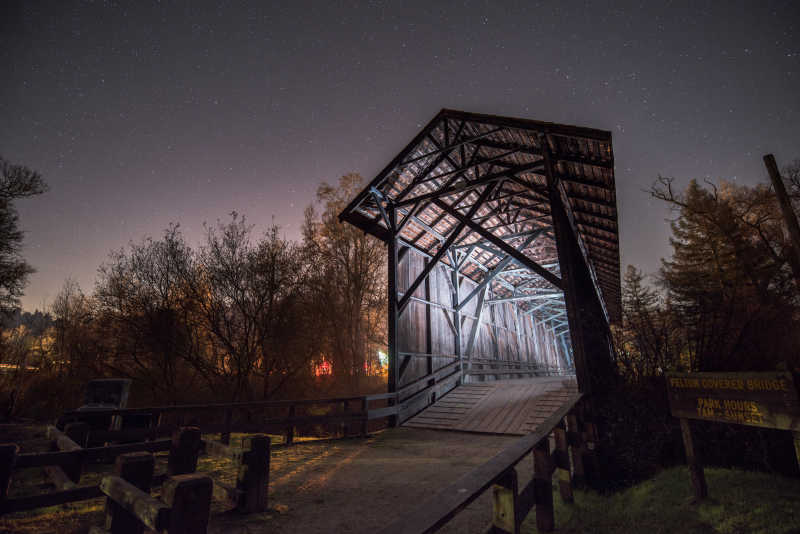 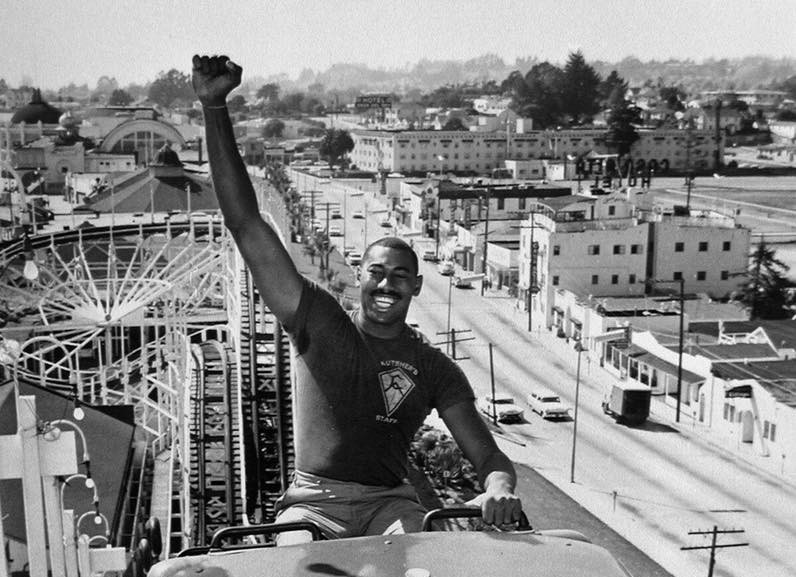 By Randall Brown “If you see some extra... 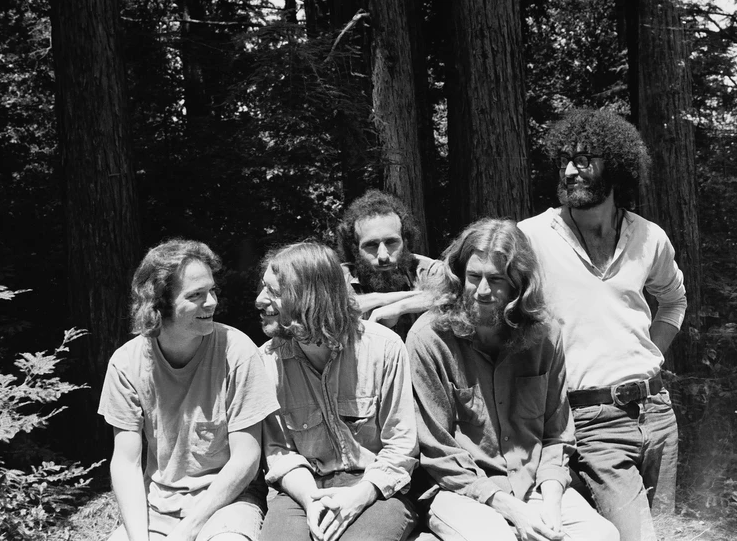 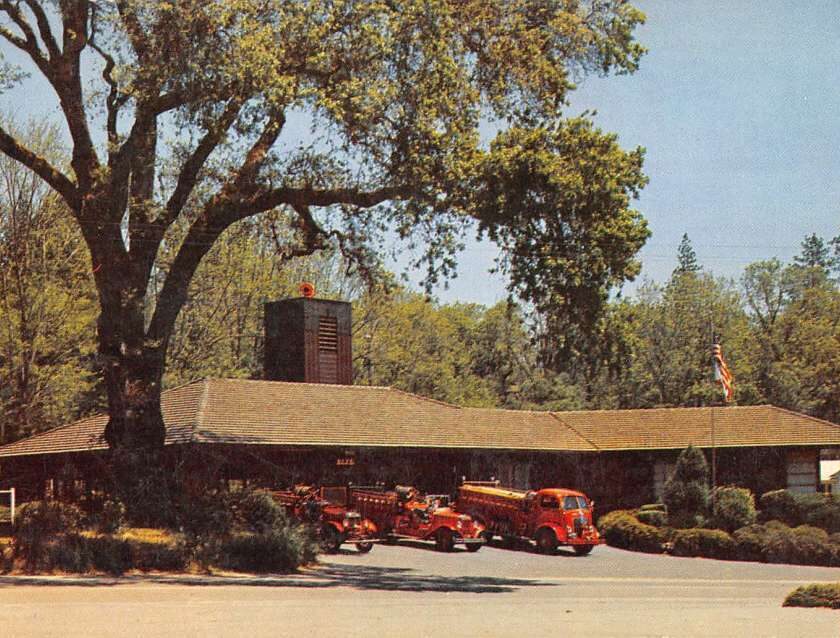 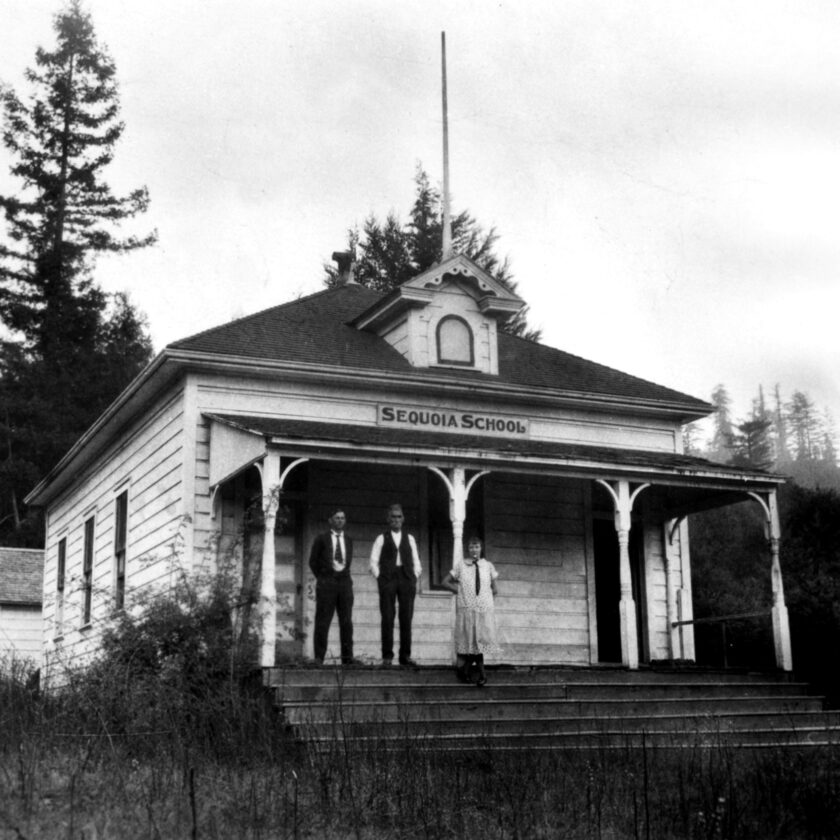 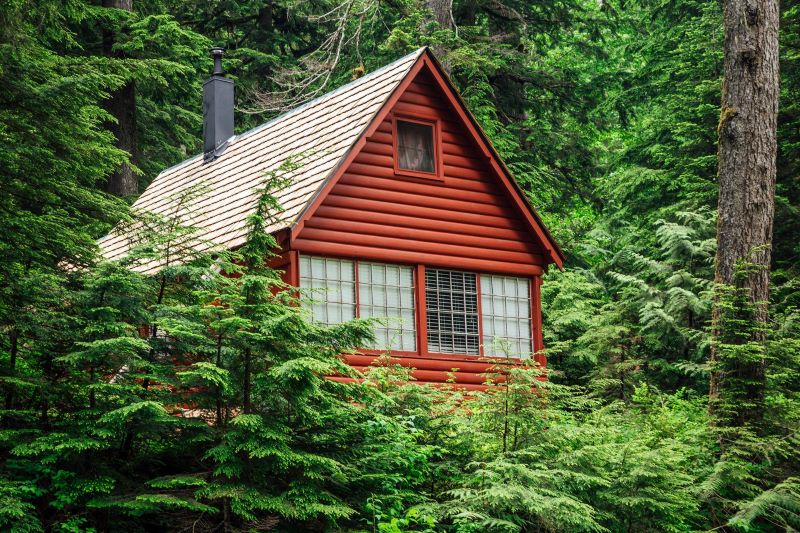 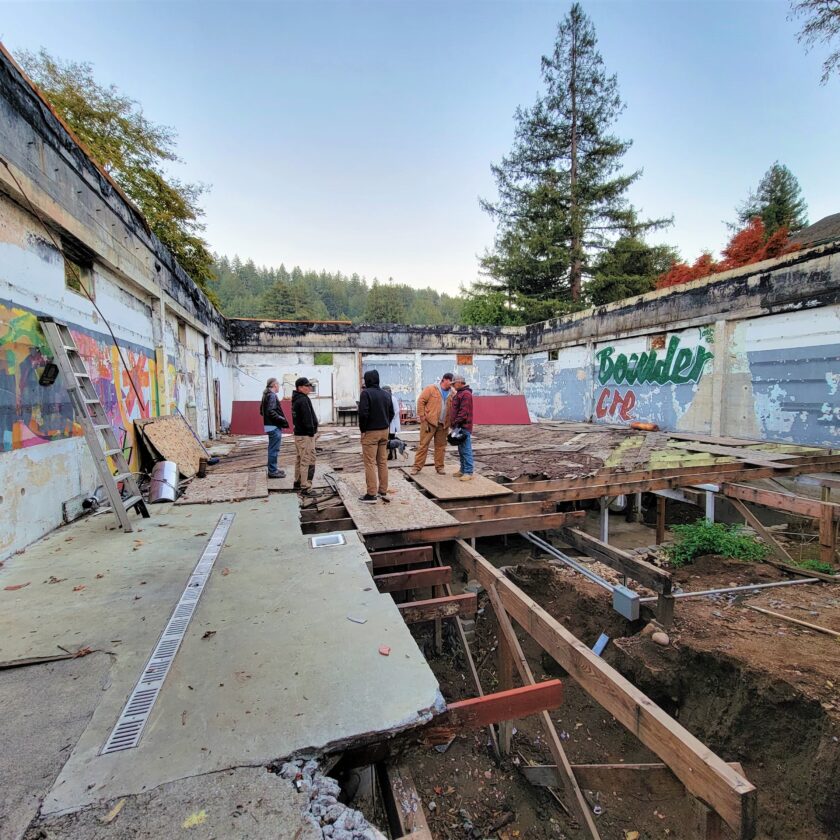 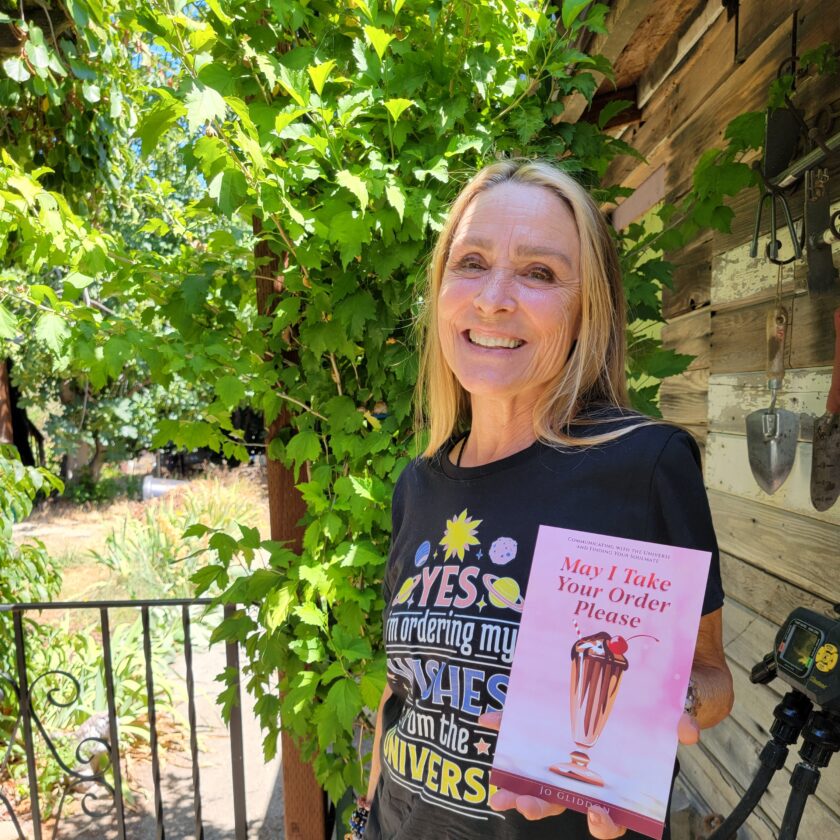 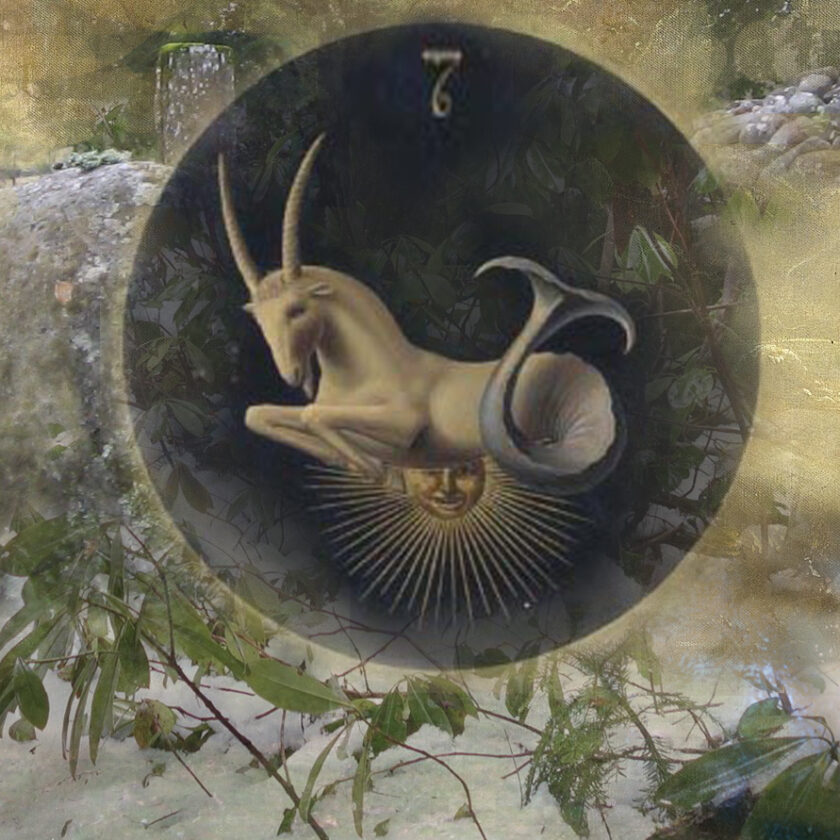