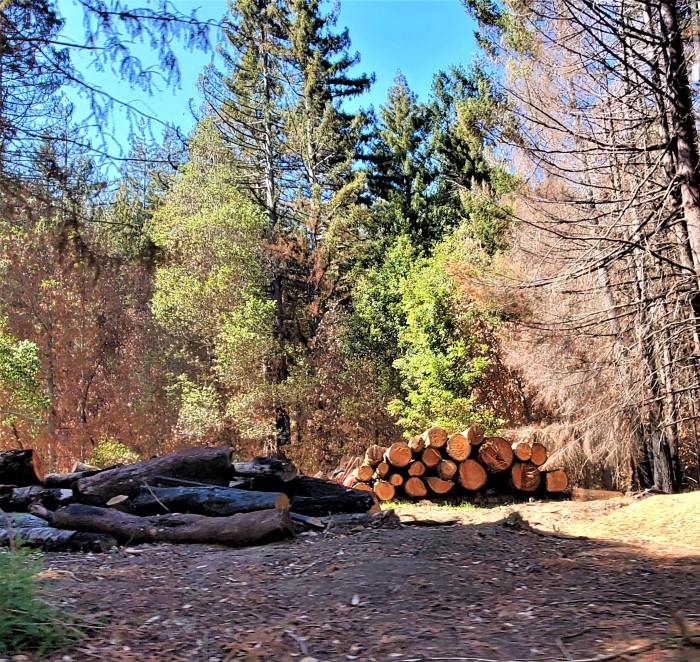 Dennis Hall, Assistant Deputy Director of Forestry Practices with CAL FIRE, explains that, after fires, “The major utility companies in the state rapidly deploy large crews to restore power in areas affected by fire. Restoring power often requires the removal of trees to facilitate the operations and to remove safety concerns (e.g., from damaged trees falling on workers). Powerline utility clearing is allowed and actually required by law and through regulation, so it wouldn’t be unusual to find crews working in the area to restore power. During these operations, many of the areas within the fire perimeter were closed to non-emergency personnel.”

Because of that closure, there was little visibility into the tree removal PG&E was doing. When landowners returned, they were horrified and started complaining to the County about excessive deforestation that left their properties and local roads vulnerable to increased landslide risk, and about felled trees and slash debris that had not been removed and might become part of a debris flow or create a fire risk.

In a complaint filed with the state Public Utilities Commission, which governs PG&E, Santa Cruz County asserts that “PG&E has undertaken an aggressive, unpermitted and unlawful course of activities, including vegetation-clearing, tree-felling, and other construction-type work.”  They add, “In a number of instances these Activities have taken place outside the boundaries of PG&E’s easements and/or are not authorized under the easements or the laws and orders regulating such easements.”

The filing claims that “The manner in which PG&E has conducted its Activities violates California statutory and regulatory law,” including:

CAL FIRE notes in one of their many letters to PG&E that timber operations, and associated use of logging roads within the area, placed “downslope watercourses at risk from massive sedimentation.” Several water districts and water companies rely on downslope streams for their water, and many of these watersheds are critical habitat for Coho and steelhead populations. CAL FIRE’s Inspector Sampson also wrote that PG&E’s activities had disturbed or damaged a documented archeological site within the area of the fires.

The California Coastal Commission weighed in too, noting that PG&E activities constituted “development” as defined by the Coastal Act and the County’s Local Coastal Program. Their letter directed PG&E to immediately cease its un-permitted activities, and to develop a plan for “restoration, revegetation, mitigation, and any other measures that are necessary to address its unpermitted actions and to restore damaged resources.

The Central Coast Regional Water Quality Control Board issued a notice to PG&E for unauthorized discharge of waste waters, saying they were in violation of the federal Clean Water Act. The City of Santa Cruz also notified PG&E that its vegetation management work violated the City’s municipal code and Public Resources Code.

Hall said that PG&E estimates they may have cut as many as 20,000 trees. While they are authorized to remove dead and damaged trees, the County notes that, “the extent of healthy vegetation it removed under the guise of an ’emergency'” was not permissible.

Hall says that, “PG&E crews are working to mitigate impacts associated with their operations. The focus to date has been on reducing impacts to watercourses and associated fish habitat from erosion and work in watercourse protection zones. Issues of slash and down wood have also been identified, but no work has begun to remediate those violations to date.” He also notes that, despite “significant work by PG&E, CAL FIRE does not know what the outcome of our investigation will yield in terms of a final resolution regarding operations going forward to repair road and property damage.”

Supervisor Bruce McPherson adds, “We know the existence of this tree debris is a major hardship for residents whose property was impacted by the fire. That’s why we are working to hold PG&E accountable for their actions. Meanwhile, the County has removed trees from the right of way, and some trees are being addressed through the state’s debris removal program. I urge residents to contact our Office of Response, Recovery and Resiliency with any questions or concerns about the process of recovery.”

Impacted families can contact the County’s Recovery Permit Center at rpc@santacruzcounty.us for assistance.

Chris Finnie has lived in the Santa Cruz Mountains for 25 years. She’s worked as a marketing copywriter for more than 35 years. And has been a local, state, and national political activist for 17 years. She has contributed articles and columns to several local newspapers before happily landing at the San Lorenzo Valley Post at its inception. 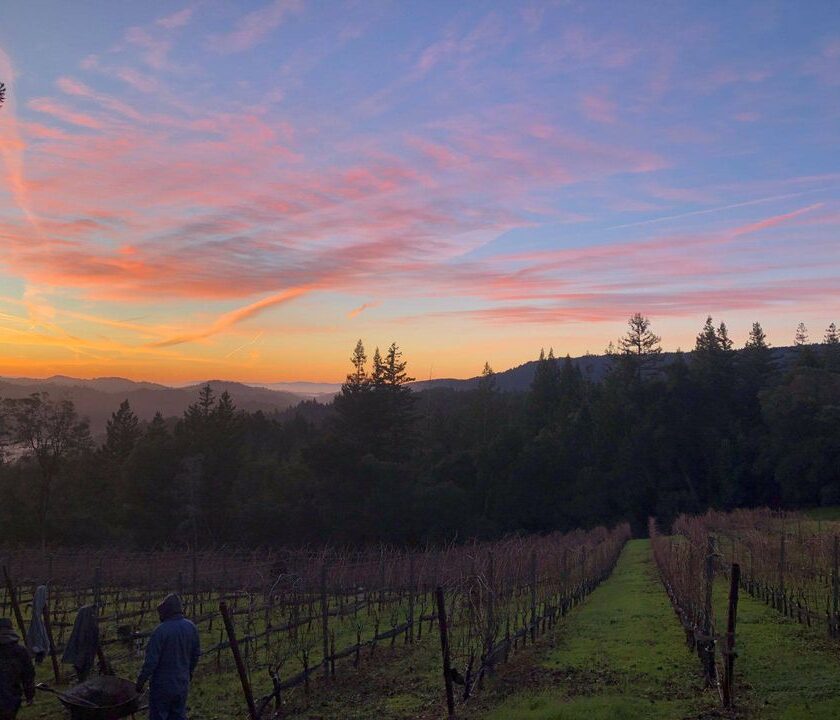 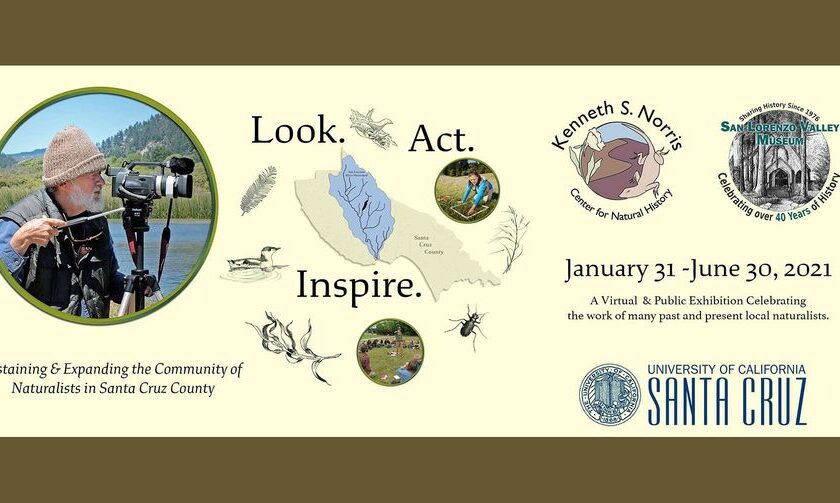 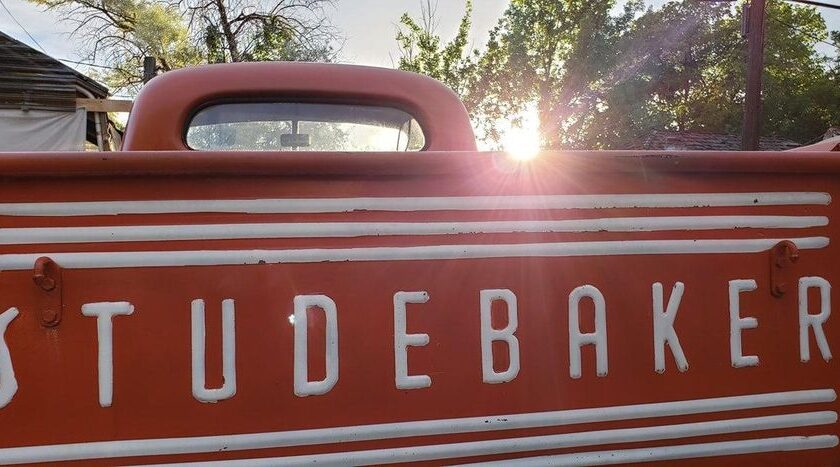 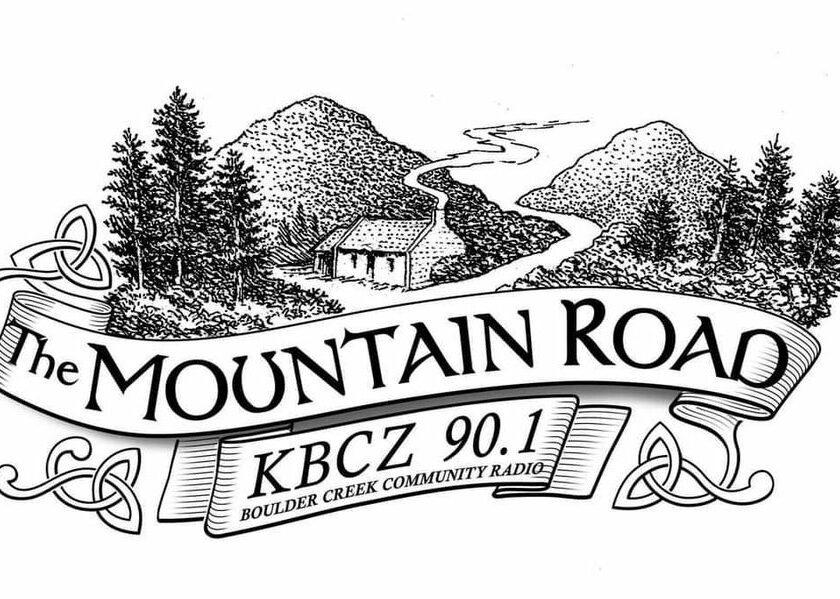 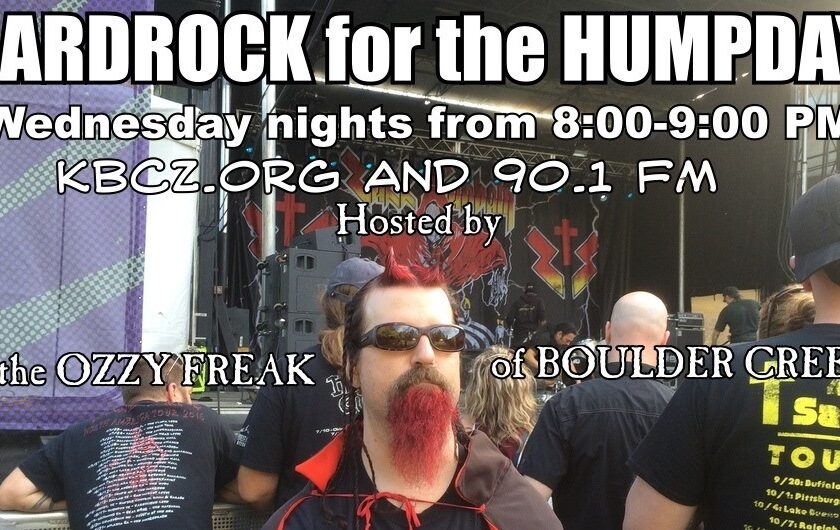 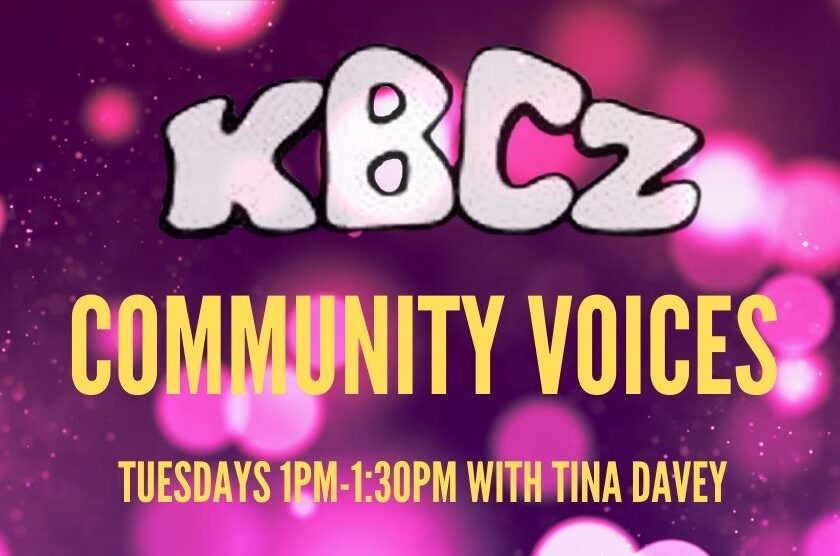 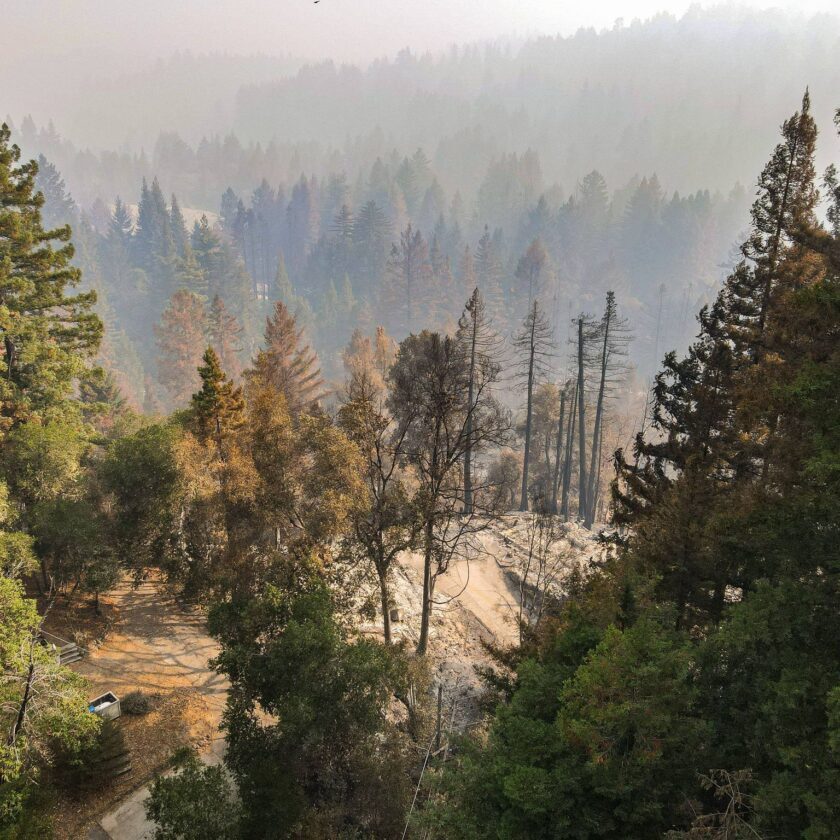 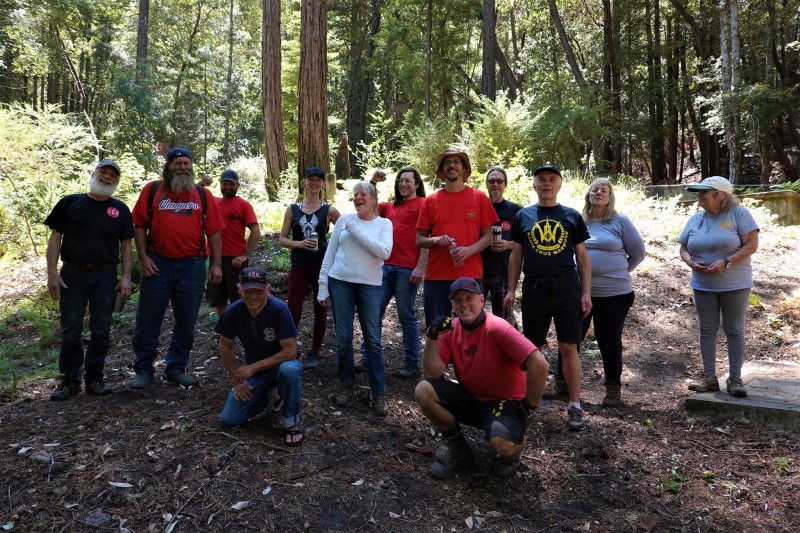 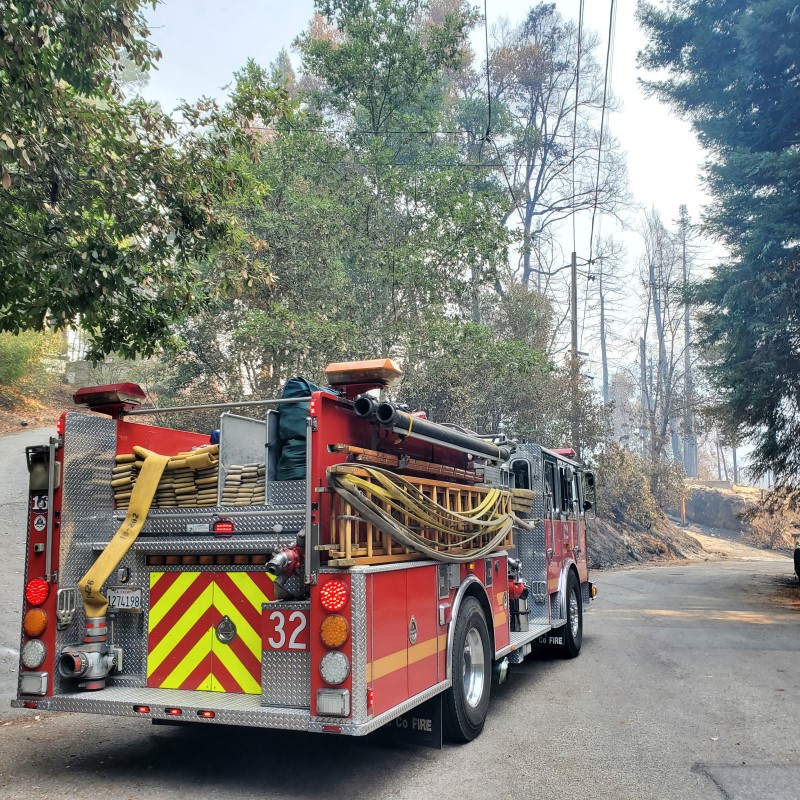