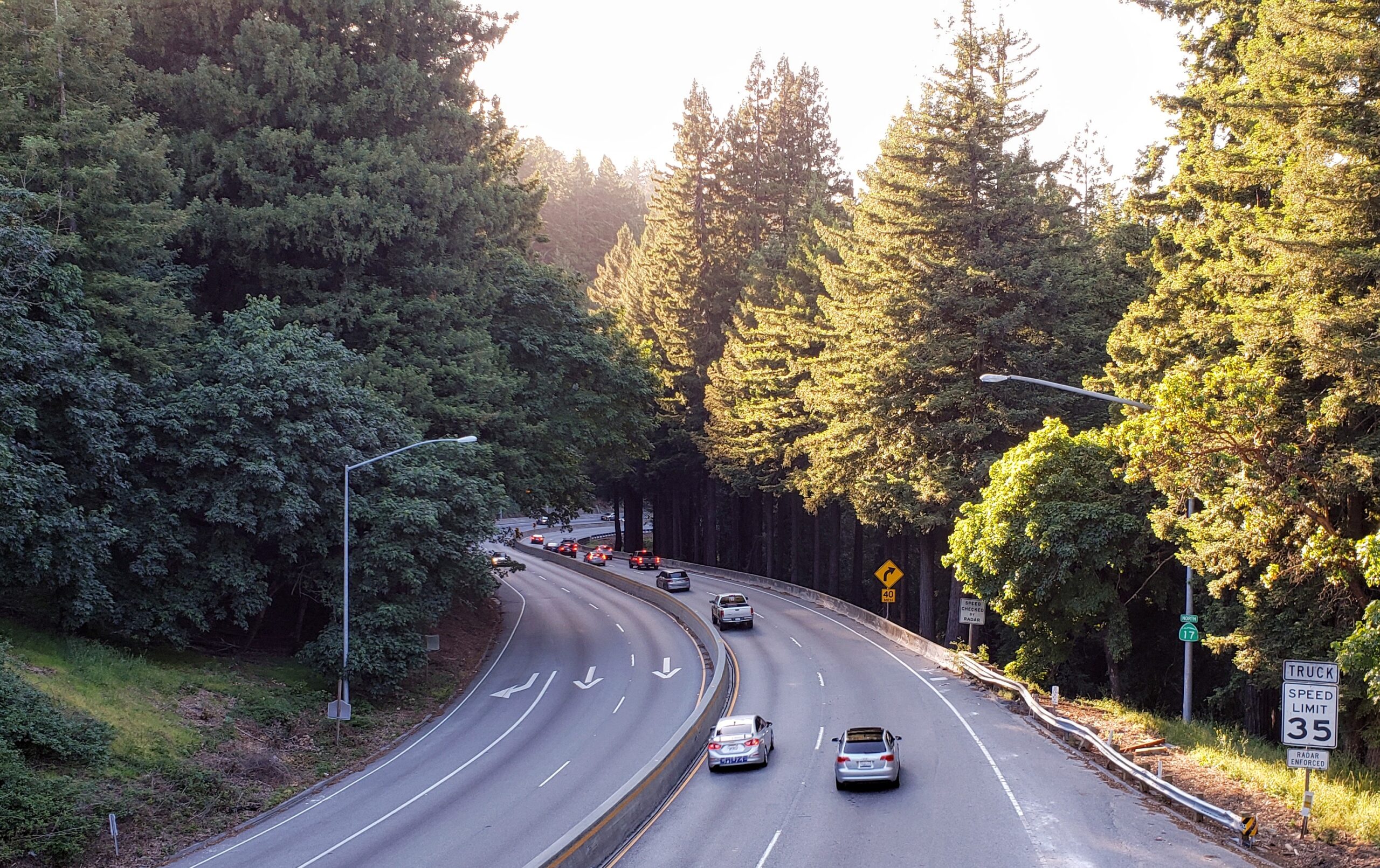 In one month, a microscopic virus has provided the wakeup call that climate activists have been heralding for half a century. It is also providing an unprecedented disruption to entrenched habits that could spell hopeful relief for the rampant global pandemic that eclipses COVID-19: climate change.

In March, Bay Area traffic levels dropped by 50% according to INRIX, a supply chain intelligence firm that analyzes traffic data. Bay Area nitrogen dioxide levels have dropped by half in some areas, Professor Ron Cohen, an air quality researcher at UC Berkeley, told the Mercury News.

The Economist reports that in 2020, the world could return to 2010 annual emission levels–a fantastic 7% drop. The COVID-19 disruption and the rise of renewable energy sources and increased demand for electric cars has researchers at Carbon Tracker, a financial think-tank, bullish about flattening the other curve: the peak of fossil fuel emissions.

The International Energy Agency projects that with no change in current policies, fossil fuel demand could increase nearly 30% by 2040 with no peak in sight. But Carbon Tracker predicts that decreased fossil fuel demand from renewables and the disruption from the pandemic could bring that peak as soon as 2023. And if COVID-19 disrupts demand long enough for real habits to change, that peak could already be behind us.

What would keep the world from experiencing a “second wave” and put the planet on the road to recovery? Government decisions determine about 70% of the world’s energy spending. The cost of renewables is dipping below the cost of fossil-fuel plants in many regions, and electric vehicles are at last poised for the mass market, which may spur people, companies, and governments to make decisions that hasten the decline of fossil fuels.

Coal is already on its way out. Grid-energy storage using batteries is a fast-rising alternative to natural gas-powered “peaker” plants, which provide backup energy when demand outstrips the grid’s supply. Political will from governments can meet the reality of the “90% economy,” service-sector jobs that have been disrupted by COVID-19, by incentivizing local businesses to provide green energy services, and offer training and certification to workers for things like home insulation, solar system design, and even tree planting.

According to The Economist, commuting accounts for about 8% of worldwide oil demand. Professor Frances Edwards of San Jose State’s Mineta Transportation Institute told the Mercury News he worries that when things start opening up, traffic will come roaring back, perhaps even worse than before, as public transportation commuters shy away from confined common spaces on trains and buses.

Until schools and businesses are back to full capacity with regular schedules, that is, until there’s a vaccine, it’s likely that commute patterns will continue to be light as offices stagger on-site workforces and parents have to modify their in-office schedules to accommodate continued distance-learning.

So, enjoy the clean air and take a small action to help it stay that way: drop a line to Gavin Newsom and your congressman to request that they make California’s coronavirus recovery plans green.

Jane Mulcaster is a writer in San Jose, CA.