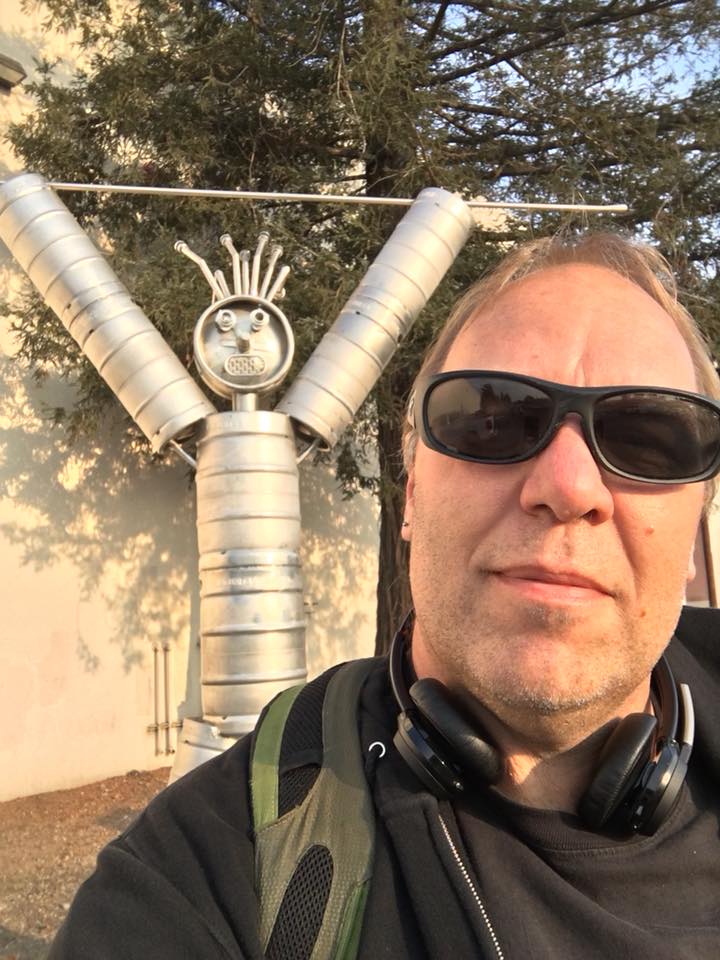 It was Friday, March 13th at 5:45 pm. I was sitting in a bank parking lot after telling our team we might work from home Monday. Governor Newsom had just ordered bars and nightclubs to close, and banned gatherings of 35 or more people. My phone was going off with alerts from a LinkedIn chat group. Chris Neklason from Cruzio Internet had reached out to several members of the Santa Cruz tech community with a call for action.

Chris and I had collaborated on technical coursework for the local K-12 schools in the past. We both walked a non-traditional path to tech and saw the value of vocational training. We knew transitioning to remote learning was going to be a big challenge for both teachers and students. As it turned out, hundreds of folks don’t have access to decent internet in our county, particularly in the urban areas of Watsonville. Chris Neklason was one of those leaders in Santa Cruz during the ‘89 earthquake, so it’s no surprise that he helped to rally the troops during this crisis. Under his direction, Cruzio has been working around the clock to provide internet access to underserved areas including school busses repurposed as internet hotspots for students to use around the county.

For my part I thought it would be helpful to create a tech support helpdesk to serve this group and others. I’ve run helpdesks professionally during my tech career, and as a geek it was “easy” for me to apply this knowledge. After a marathon weekend, Cruz.One was born.

The following week we had a “Slack Channel” up with 30 business, community, and government leaders. This served as our real-time chat platform to discuss the needs of the community, and to allow us to break off into groups to solve other problems.

The “New Tech Meetup” (now virtual because of the shelter order) presented a celebration at the May meeting of the people and companies who have joined together in this effort. Each group had a few minutes to talk about how they were able to contribute to the needs of the county – and it wasn’t all “tech.”

Several companies and maker spaces in the county used their 3D printers to manufacture personal protective equipment (PPE) such as reusable masks and face shields. A local distillery and a product company in Watsonville created alcohol-based sanitizers.

A partnership with UCSC created GetVirtual.org, to help cash-strapped businesses with their websites, ecommerce, and digital marketing. Interns from UCSC volunteer their time to build these solutions at no cost to the businesses.

Two hardware companies in Santa Cruz have developed automated rapid testing machines for COVID-19. Another developed a handheld UVC LED light wand capable of sanitizing surfaces in under a minute.

If you’re like me, you already know that Santa Cruz County is a magical place to live. While Silicon Valley is known around the world for tech innovation, I’m proud to be part of our own coastside community which is making its own name for innovation.

We are living in a chaotic time on just about every front politically, economically, and with a pandemic none of us thought we would see in our lifetime. What has restored my faith in humanity, is seeing our local community pull together and keep us whole. As I heard someone say recently – if you want to contribute to the cause, just offer the things you already know how to do, and you will be able to help someone in need.

Chris Miller is a resident of Boulder Creek and the founder of Tech Brigade, a local technical consultancy in Santa Cruz. Photo contributed by Chris Miller