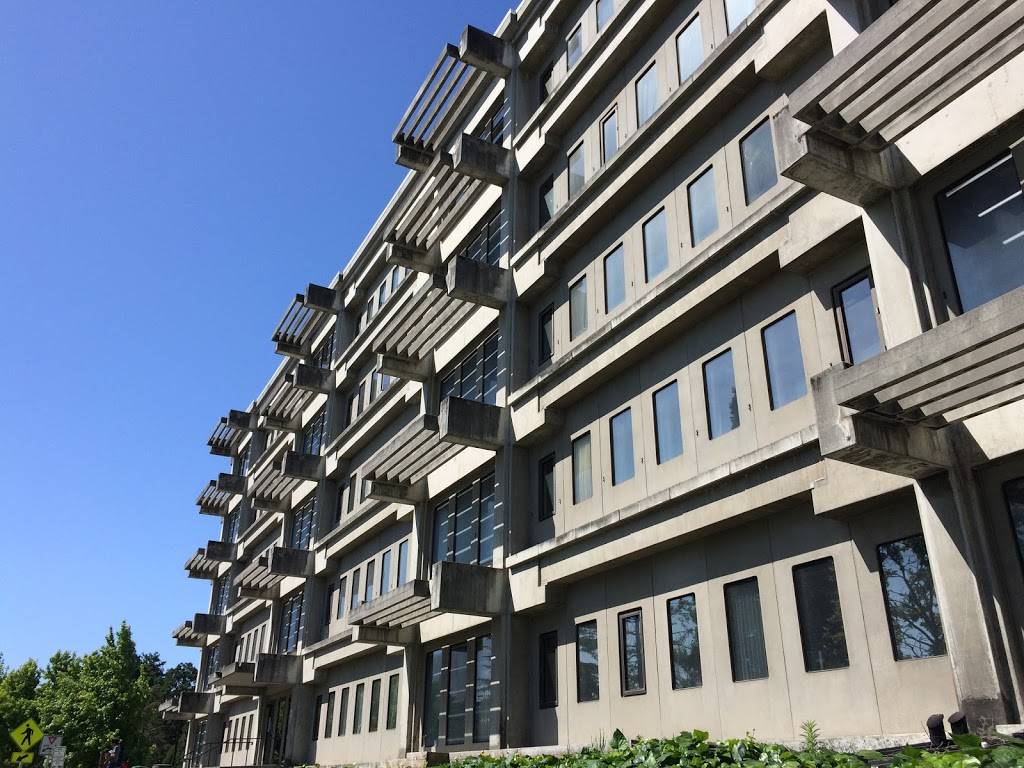 Stay with me. I promise to end this on a hopeful note.

You probably overheard similar sentiments at holiday parties and family gatherings this past year – people groaning at any mention of Congress or scoffing at the ineptitude of local policy makers.

Apathy is an adversary that we will need to expel in 2022 – there are congressional midterms and at least one open Santa Cruz County supervisorial race to consider.

By 2024, the landscape of our local leadership could look quite different thanks to redistricting and the possibility of several other open supervisorial races. It will be more important than ever that we participate.

On multiple occasions this fall, SLV residents organized to propose last-minute policy changes that had the appearance of inappropriate influence and backroom dealing. The disappointing response from county leadership has been tone-deaf and dismissive.

Yet each time, dozens of SLV voices were ignored or otherwise dismissed by comments like:

“If you feel strongly that this is going to impact the value of your homes, I think you should come back with a real estate expert or some expert knowledge…” –  Supervisor Manu Koenig’s statement came in response to fire families who asked the Board not to place a covenant on the titles of their CZU fire-affected properties.

Koenig stumbled when he tried to quell the discontent. As a real estate professional himself, he could have weighed in with his expertise rather than responding with snark. But his comment suggested fire victims should do MORE research to determine whether the covenant would affect their home values – research he should have been directing county staff to do instead.

During redistricting discussions, Supervisors Koenig and Zach Friend moved to ignore their own Redistricting Commission’s recommendation to leave district boundaries as they are because Scotts Valley Mayor Derek Timm made a personal request to move his neighborhood back into the 5th District. A move that gave Scotts Valley the unique distinction of being the only city in Santa Cruz County represented by a single Supervisor.

While Supervisors Bruce McPherson and Ryan Coonerty voted in support of the commission’s recommendations and the overwhelming majority of public comments, Supervisors Koenig, Friend, and Greg Caput voted against.

The reasons weren’t clear. Koenig claimed it was among the top concerns his constituents raised to him when he was campaigning for office. That’s odd because neither he nor his opponent, former incumbent John Leopold, raised that as a concern while running. Seems as though it would come up if it was such a high priority.

\With that vote, several supervisors chided frustrated Fifth District residents opposing the last-minute amendment by suggesting SLV and Scotts Valley need to “learn how to get along.” That comment reveals how little our own supervisors understand the differences between our communities.

This isn’t a fight between siblings to be settled; it’s about the distribution of resources to unincorporated communities that lack their own local city governments to which they can turn when they need community services. It’s about a city Mayor that can generate special consideration for his proposed redistricting plan thanks to his access, while the voices of hundreds of SLV residents are silenced.

But our Supervisors would know that if they had been listening.

I promised you hope to begin the year, and here it is: over the next two county-wide elections we have an opportunity to remake the Board of Supervisors into a body that does listen. It will take unity and organization – but if we do both of those things well, there is good reason to hope for a much happier new year.

Jayme Ackemann is a public affairs consultant and freelance writer. She has worked on major capital investments and water infrastructure construction projects in the Bay Area. Jayme is a resident of Ben Lomond.