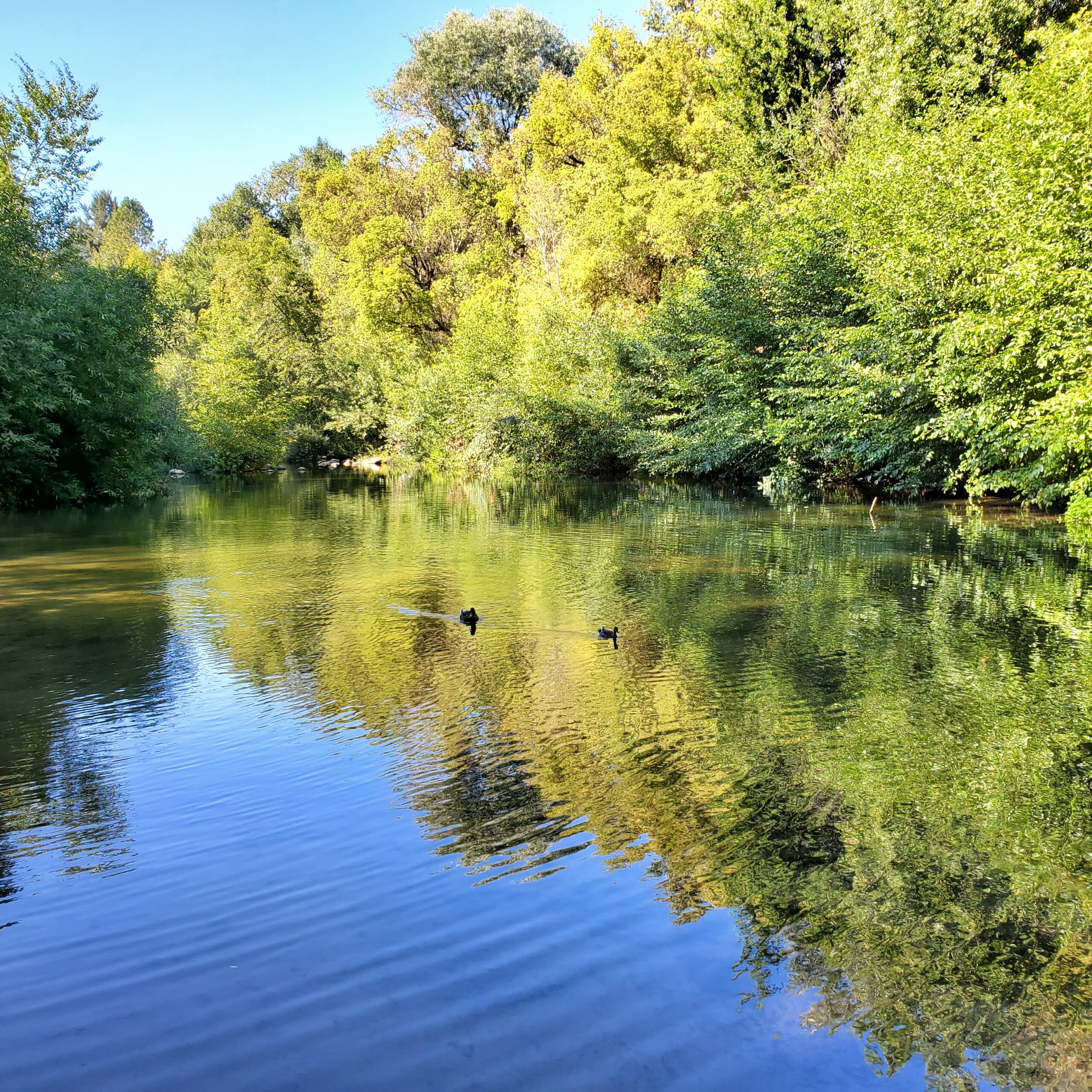 The San Lorenzo Valley Water District (SLVWD) Board of Directors will meet today, Thursday, February 4, 2021. After opening the meeting at 5:30 pm, the board will enter a closed session period for one hour. Open session will begin at 6:30 pm at which time the public will be given the opportunity to speak on topics NOT on the agenda.

Board members will then engage in discussion. Before the board takes action on this item, the public will be given an opportunity to speak. Speakers will introduce themselves and their town of residence then speak for no longer than 5 minutes.

LAFCO was formed under the Cortese-Knox-Hertzberg Local Government Reorganization Act of 2000 with the stated purpose of “encouraging the orderly formation and development of local agencies based upon local conditions and circumstances.” LAFCO’s powers include “to review and approve or disapprove, with or without amendments, wholly, partially, or conditionally, governmental boundary change proposals.”

Serrano was hired as LAFCO’s executive officer in 2019. In a conversation with the Post regarding LAFCO’s role in the proceedings, he said, “We will urge the district to consider and do due diligence. Some pieces may not be feasible such as if it doesn’t work operation-wise or if the community consensus is that people don’t want to merge. But we can’t figure that out until we evaluate.”

After evaluations and a series of public meetings, potentially spanning months, LAFCO will conduct two proceedings. A 30-day Request for Reconsideration and a 21 to 60-day Protest Period. The Protest Period outlines that if less than 25% of all registered voters or landowners from both districts protest then the approval passes. If between 25% and 50% protest, then a special election will be held. If more than 50% protest, then the application will be terminated.

In an email to the SLVWD, Serrano said, “I will be recommending outreach efforts early and often to relieve community issues/concerns and prevent such protest thresholds.”

County of Santa Cruz officials have actively supported merging public agency districts in the past, throwing their weight behind efforts such as the Felton (2008) and Lompico (2016) assimilations into the SLVWD and past fire district consolidations.

Recent State of California communications with local water districts urge consolidation of smaller districts stating, “Small public water systems are often less resilient to natural disasters, such as drought and fire, have more difficulty adjusting to regulatory changes, and may struggle to fund infrastructure maintenance and replacement due to poor economies of scale and lack of staff.” However, the State Water Resources Control Board (SWRCB) considers a small district to be one with less than 1000 connections. The San Lorenzo Valley has close to 8000 connections and Scotts Valley has approximately 4000.

Water partnerships as defined by the SWRCB don’t always lead to consolidation. Where physical and managerial consolidation is either infeasible or opposed by the community, resource sharing or the sale of water between districts can bring relief to a growing city such as Scotts Valley.

The public portion of the SLVWD board meeting begins at 6:30 pm Thursday, Feb. 4.