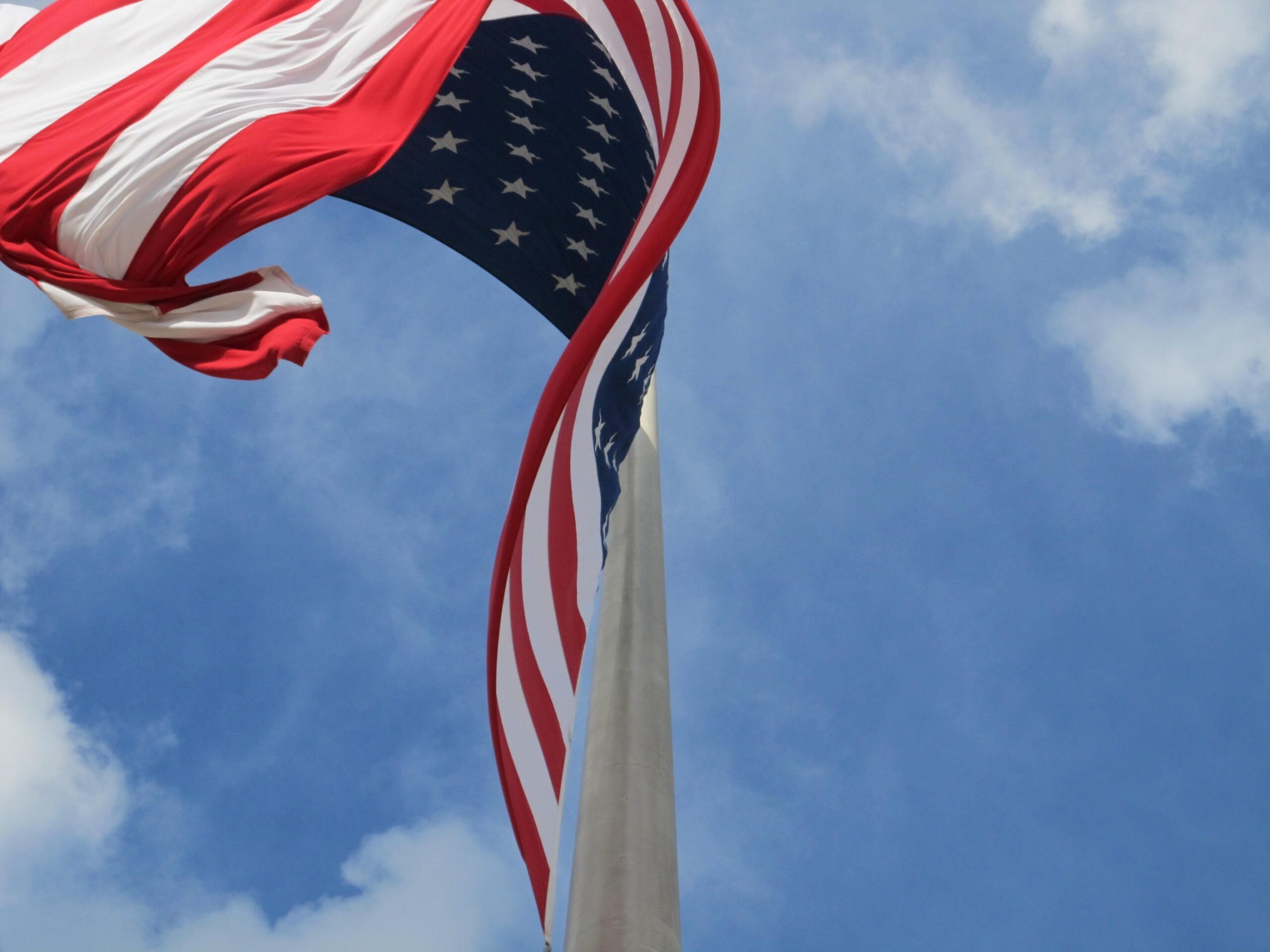 Does a mandate to wear a face covering to inhibit the spread of a deadly pandemic infringe on our Constitutional rights? How about shuttering businesses and restricting travel? What is the role of government in mitigating the devastation of a pandemic?

Governments evolved as people discovered that survival was easier if they stayed together in groups, and if they all agreed to give more power to those in the group who made good decisions for group survival. The Constitution and its first 10 amendments, the Bill of Rights, codify specific rights that drive American ingenuity and make America unique in the world.

The scale of the COVID-19 economic disaster has many reeling and ready to lay the blame at the feet of those we’ve entrusted with the wellbeing of our survival. Government institutions are something we can see and understand, and presumably do something about. Capricious viruses that spread invisibly and asymptomatically don’t adhere to rules.

A friend complained to me this week that he is angry that he’s not allowed to go to church, but Black Lives Matter protesters are turning out in the streets by the thousands with no face masks.

The protests are one epidemic–systemic racism and police violence–exploding within another. Both are deadly. And any gathering, whether in a peaceful, predictable church or as a spontaneous surge in the streets, is a vector for contagion.

Churches and governments have a moral and legal responsibility to safeguard their citizens from an unseen disease that is especially deadly to older people. Restrictions on in-person church services do not deprive people of their right to worship while they shelter in place. The vast majority of churches, synagogues, and mosques offer services via video conference. Not the same as in-person services, to be sure. But no one is being hauled to jail for picking up a bible, attending an online service, or even inviting a small gathering to their own home to worship.

Shuttering businesses is more problematic, because it deprives people of the ability to make a living. This is where the Federal government is trying, however feebly and ineffectually, to meet businesses halfway with forgivable loans and grants, if you can get one, recognizing that restrictions designed to safeguard public health are devastating the economy that sustains us all. Easing this economic pain is also what is driving the reopenings even as COVID-19 cases (and deaths) are on the rise throughout the state.

Give Me Liberty or Give Me Death

Restrictions imposed by local governments are temporary measures to safeguard public health. These temporary restrictions do not overturn the Constitution.

In fact, with the economic mandate to open and Federal response delegated to the state and local levels, the responsibility to avoid the spread of COVID-19 rests with each of us as individuals. We are at liberty to safeguard ourselves and each other until there is a vaccine by avoiding crowds, sanitizing, and wearing face coverings when we are in close proximity.

This may all be good practice for the future. The effects of global heating makes it likely that new virus strains and animal-to-human transmission that can lead to global pandemic will become more frequent.

Nathan Wolfe, a San Francisco virologist featured in the July/August issue of Wired, says that COVID-19 could just be a warm-up. “It’s a bad one,” he says. But he adds, “It is not impossible that over the course of the next 50 years, humanity has an event which is substantially worse than this event, and people will look back and say, ‘As terrible as COVID-19 was, if we had not had it, the consequences would have been so much more dramatic.”

Jane Mulcaster is a San Jose writer who contributes to the Politics & Government column of Valley Post.