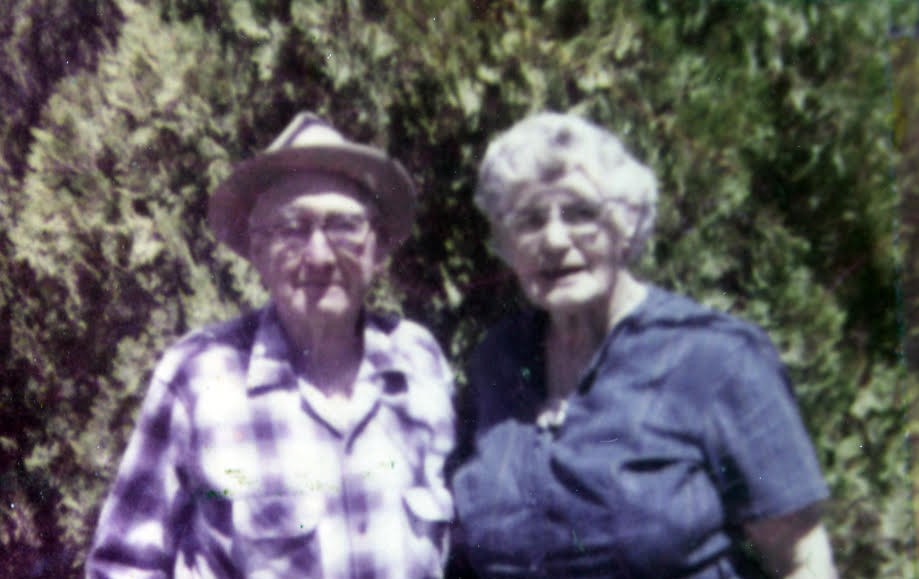 When Mr. and Mrs. Herbert Daniel (Dan) Coon returned to Ben Lomond in 1938 it was a “coming home.” Dan Coon had spent the first 17 years of his life in the area. His family’s timber claim, “Coon Heights,” and the road just south of Ben Lomond opposite Glen Arbor were named for them.

He recalled helping his father Herbert William Coon in the timber operation, cutting madrone and hauling it with a four-horse team to the California Powder Works (now Paradise Park) where it was used to make charcoal, one of the three ingredients that made blasting powder, the other two being saltpeter and sulfur.

They also made barrel staves for the Cowell lime works and supplied tanoak bark to Kron’s Tannery (now the Tannery Arts Center) to tan the leather hides.

Herbert W. Coon was from Wisconsin. He came to the area around 1884 and purchased land on Ben Lomond Mountain. When Mrs. Coon fell ill, she turned to a renowned faith healer to be healed “by the prayers of the Prophet Dowie.” After this profound healing experience, the family set out to move to the city established by Scotsman and evangelist John Alexander Dowie – Zion City, in Lake County, Illinois.

In 1904, as the family moved through Los Angeles to Zion City, Dan first met his wife-to-be Sylvia Hanes. However, the family returned to Los Angeles just two years later, and Dan and Sylvia were married in 1908.

Dan was in the construction business and this took him to Yellowstone National Park where he was engaged in building a hotel. After moving back to Brook Lomond, Ben Lomond in 1938, he continued in construction until 1946, after which he began a business erecting water tanks. Dan and his wife were active in the Ben Lomond Community Club.

When in 1907 Dan revisited his friends and relatives in Ben Lomond, according to the Sentinel, Dan told them: “So far as business is concerned Los Angeles is not bustling to any great extent,” and that according to size, “the saintly little town of Ben Lomond is several drinks ahead. Tally one for B[en] L[omond].”