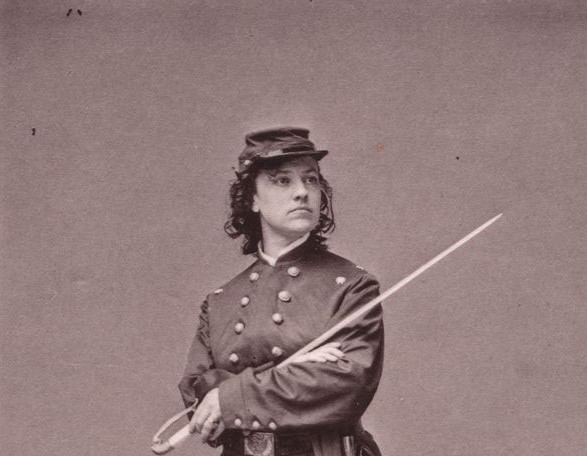 This is a tale of the original Boulder Creek, a cluster of structures at the junction where three creeks combine.

After the Civil War, government surveyors divided the largely unsettled San Lorenzo Valley into sections which could be claimed by homesteaders. Today’s Boulder Creek occupies two 160-acre tracts. The northern half, between Harmon and Bear Creeks, was awarded to John Alcorn, who built a cottage beside the river. Alcorn also allowed a small school to be built on his land to accommodate his children and those of his neighbors. When a turnpike road between Saratoga and Santa Cruz crossed his land, the pioneer erected a two-story boarding house, but there was not enough traffic to support the venture.

The death of their 15-year old daughter convinced the Alcorns to try their luck in Oregon. The purchasers of their homestead were the Credifords, a family from Maine. Focusing their attention on improving and enlarging the boarding house, the Credifords agreed to lease the old Alcorn cottage to A. R. Sausman, “an emissary of King Alcohol.” W. S. Rodgers, longtime local resident, recalled Sausman’s store years later. “On either side of the front entrance were a small stock of staple groceries and at the rear was a bar and behind it a plentiful stock of hard wet goods.”

It turned out that Sausman, a veteran of the Mexican War, had a famous friend. Miss Major Pauline Cushman, as she was known to audiences throughout the nation, had played a heroic part on behalf of the Union during the war. In 1863, while working as an actress in Louisville, Kentucky, she had caused a sensation by toasting “Jeff Davis and the Confederacy” on stage. Appearances, however, were deceptive—her prompt arrest and dismissal from the theater troupe had been arranged by her new employer, the Federal Secret Service. “Exiled” to the rebel stronghold of Tennessee, Cushman traveled extensively, often disguised as a man, mapping out potential routes for a Union attack. Her luck ran out when detailed drawings of fortifications were discovered stashed in her garters. After a personal interrogation, General Bragg, the Confederate commander, decided to hang her. As she awaited execution, however, the Union cavalry rode into town. When he learned of her adventures on behalf of the cause, their general (and future president) James Garfield, honored her service by granting her a commission as a major.

Her masquerade exposed, Pauline enjoyed the fruits of her labor. “Miss Major Cushman is at present the lioness of New York,” a Louisville paper reported in 1864. “She is serenaded, presented with carbines, visited by high officials and toasted generally.” Her exploits were recounted in “The Thrilling Adventures of Pauline Cushman,” and “Women of the War.”

The return of peace gradually lessened interest in war stories. Cushman’s fame enabled her to return to the stage to act in melodramas. Approaching her 40th birthday in 1873, Pauline moved to California, where she became that era’s equivalent of a reality star, presenting talks about her adventures. In November 1873, she appeared at the Unity Church in Santa Cruz and, on another occasion, spoke in Watsonville.

At that time Sausman and William Sears were proprietors of a store and post office in the frontier town of La Honda. It is unclear whether Major Cushman was there as a guest or simply passing through on a stagecoach, but her presence brought an end to the partnership. As Duncan McPherson of the Sentinel recalled, “Sears cast some reflections on the Cushman virtue and a horse-whipping episode occurred. This led to the selling of the Sausman interest in the store.”

During 1874 and the first half of 1875, the Boulder Creek saloon prospered. Already popular with hunters and summer campers, business boomed when crews arrived in the neighborhood to build a lumber flume. For most of that time, Major Cushman lived with Sausman. A diary kept by a local young man suggests that she presided over a regular card game in the bar room.

Sausman’s operation, however, drew the wrath of anti-alcohol crusaders. Many of the local settlers were from Maine, which had passed a strong prohibition law. Inspired by a visiting preacher, several dozen citizens, including many women, organized a chapter of the Sons of Temperance to rid the neighborhood of strong drink.

“One dark night,” according to Rodgers, “the primeval forest was illuminated with the light of the first building consumed in Boulder Creek.” The Sentinel of July 15, 1875, reported “that the house of A. R. Sausman, occupied as a store, saloon, and dwelling at Boulder Creek, was destroyed by fire.

Sauaman, who had wisely purchased a $1000 insurance policy, relocated to Gilroy. The Major rode south in search of new ventures.

Randall Brown is a historian, author, and San Lorenzo Valley resident. He lives in Boulder Creek and works in Felton. 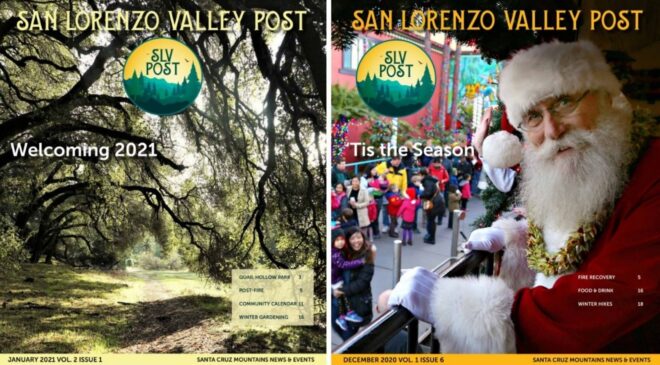 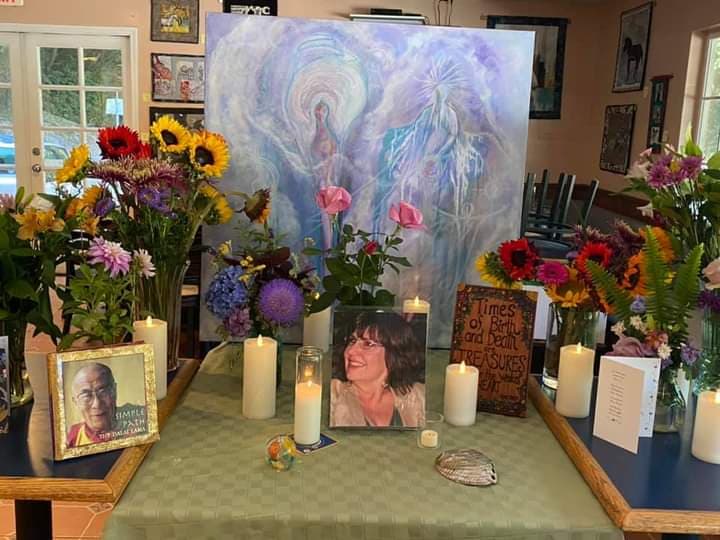 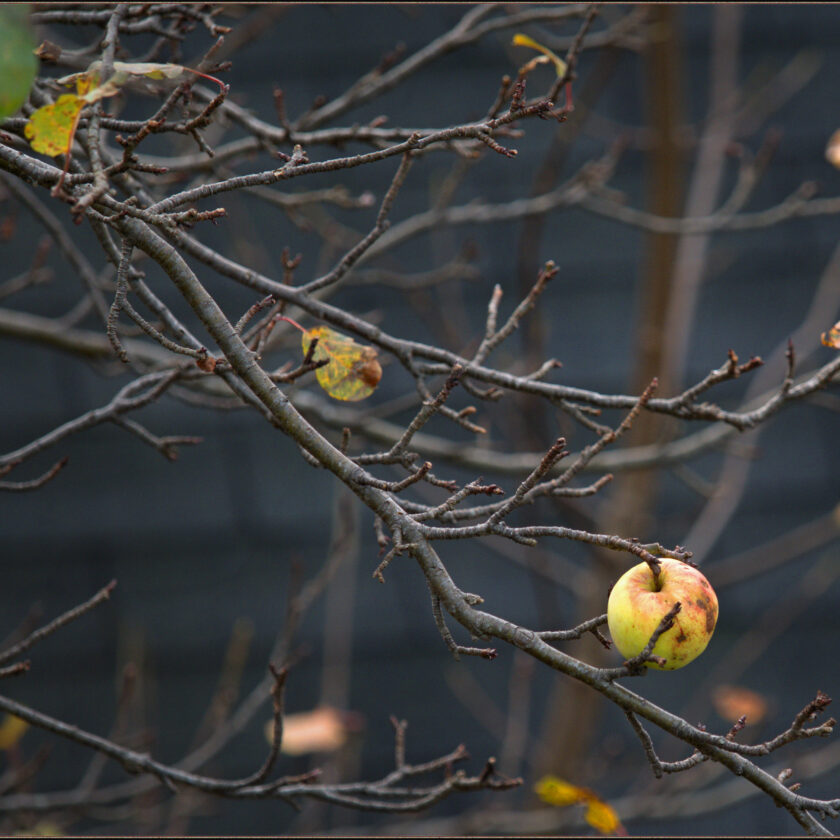 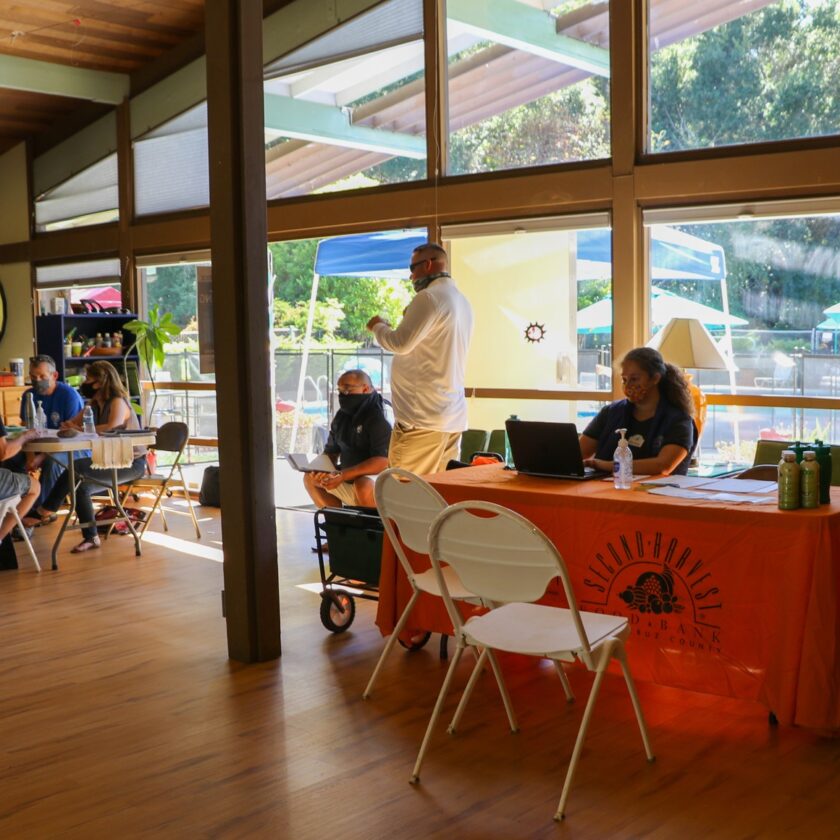 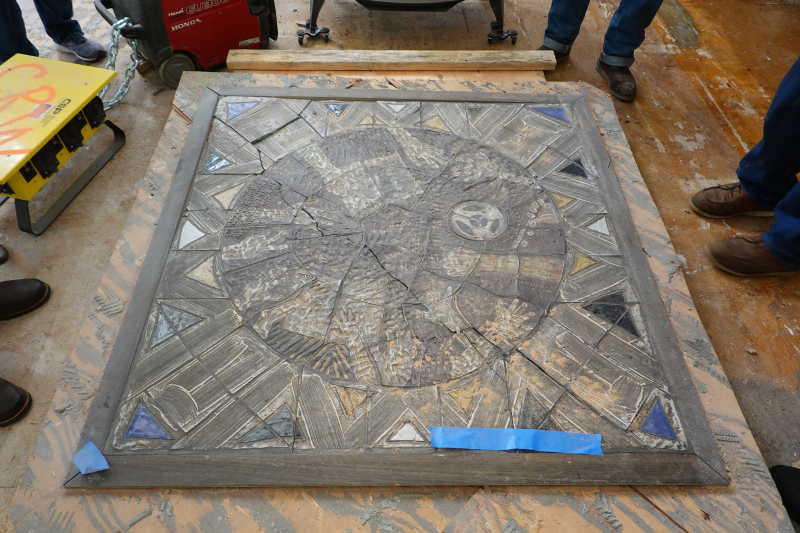 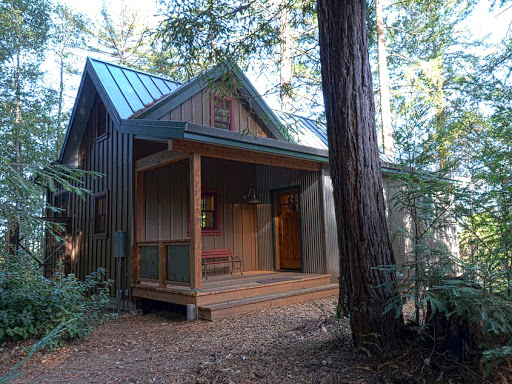