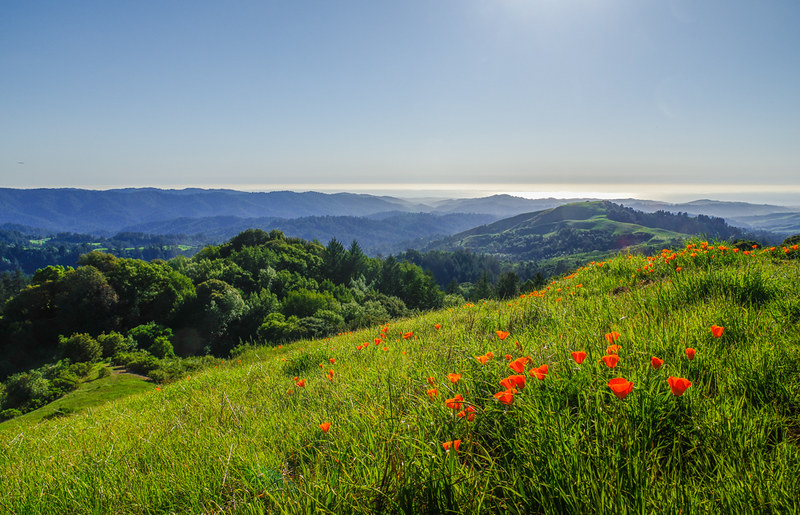 If you’ve lived in the SLV for a while, you are all too familiar with the struggle to get good, fast internet access. Why is it so hard to solve the “rural internet” problem, most recently highlighted by the pandemic where we relied on the internet as a lifeline. Shelter-in-place restrictions have forced businesses, schools and social groups to work, learn, and build community in new ways online. Many of these shifts could be permanent, making access to reliable internet even more critical. Here is a brief history on this dilemma and some possible solutions.

In the olden days, we used to “dial-in” to the internet with a modem, and it was a horrible existence. Dial-up was slow, got worse when it rained, and we were constantly booted from the connection. This is because the service was delivered over old copper wires with failing insulation, and the resulting problems caused reliability issues.

In the late 1990s, DSL became available from the phone company, and it brought much faster speeds; in fact, blazing compared to dial-up. DSL was first rolled out to cities where there were lots of paying customers (the low hanging fruit), and eventually made its way to rural areas.

The problem with rural DSL is that it’s expensive to implement, to a smaller group of customers, making it less profitable. High speed “backhaul” lines such as T1, DS3, or fiber optic cable had to be run into the local phone company office (the building behind Joe’s Bar, for example) and connect to an expensive DSL “modem bank” called a Digital Subscriber Line Access Multiplexer.

The second problem with DSL was those pesky old copper wires. Fixing those lines required an expensive visit from a tech who had to trace the wires all the way from the central office to your house, commonly known as “the last mile.” And, the further you lived from the central office, the slower your speed was. That’s assuming you lived close enough to even get the service, which was limited to three miles.

Other options eventually appeared such as cable and satellite internet. Cable had a number of advantages, primarily speed, decentralized infrastructure, and bringing service to locations further away from town. For those who live too far to get cable internet, coaxial cable was usually the only option. While cable is generally faster than DSL, its primary disadvantage is that you’re sharing bandwidth with neighbors who are using the same line

Satellite Internet is typically more expensive with limited data transfer. In addition, because your data has to travel 46,000 miles in one direction, it adds a significant delay to communications making it unsuitable for streaming movies, video meetings, and anything beyond email and casual web browsing.

If you are waiting for fiber to come to your mountain home, that’s not likely to happen any time soon. This is simply too expensive for the service provider to make a profit. However, there is another option many people don’t know about called terrestrial (or regional) wireless.

Regional wireless has many upsides compared to the other options available, and is usually provided by smaller companies you may not have heard of. Because the backhaul and last mile are usually “wire free,” the limitations to the service are usually the location of your house in relation to the tower. This is generally referred to as “near line of sight,” and as such, regional wireless can’t reach every pocket or valley. Some providers offer “repeaters,” which allow you to get a signal from a neighbor who has line of sight to the tower, allowing greater access in difficult to reach areas.

Etheric Networks. The San Mateo based company has just purchased the 1400’ tall tower on Mt. Madonna in Gilroy, which the company had formerly leased from KSBW. The company provides high-speed wireless internet to most of the Bay Area, including hard-to-reach mountain and rural communities.

Ridge Wireless. Based in Cupertino, Ridge provides wireless and fiber service to customers in underserved rural areas “where the competition refuses to provide service.”

SLV Fiber. Point-to-point wireless and fiber coverage for those who have a clear view of downtown Boulder Creek. Just ramping up in the SLV, the local provider is in partnership with Cruzio and PSI Consulting.